Cousin Tablet came to being when well known Mayo/Galway musician Donal Gibbons found time during lockdown to finish writing some songs he had been working on for a while. Realising he would need a band to bring these ideas to fruition his first calls were to long term collaborators, bandmates and friends Stephen Monaghan (Guitar), Wil Merrigan (Bass) and Jamie O'Neill (Drums). Having played together in a variety of acts for over 20 years, including a long term stint as the house band of the legendary Co.Galway music venue Campbells Tavern,the natural chemistry was there and the songs quickly came together. The result is a  riveting rock dynamic that lands somewhere between Springsteen and The Waterboys, two acts which have had a profound influence on Gibbons' songwriting . 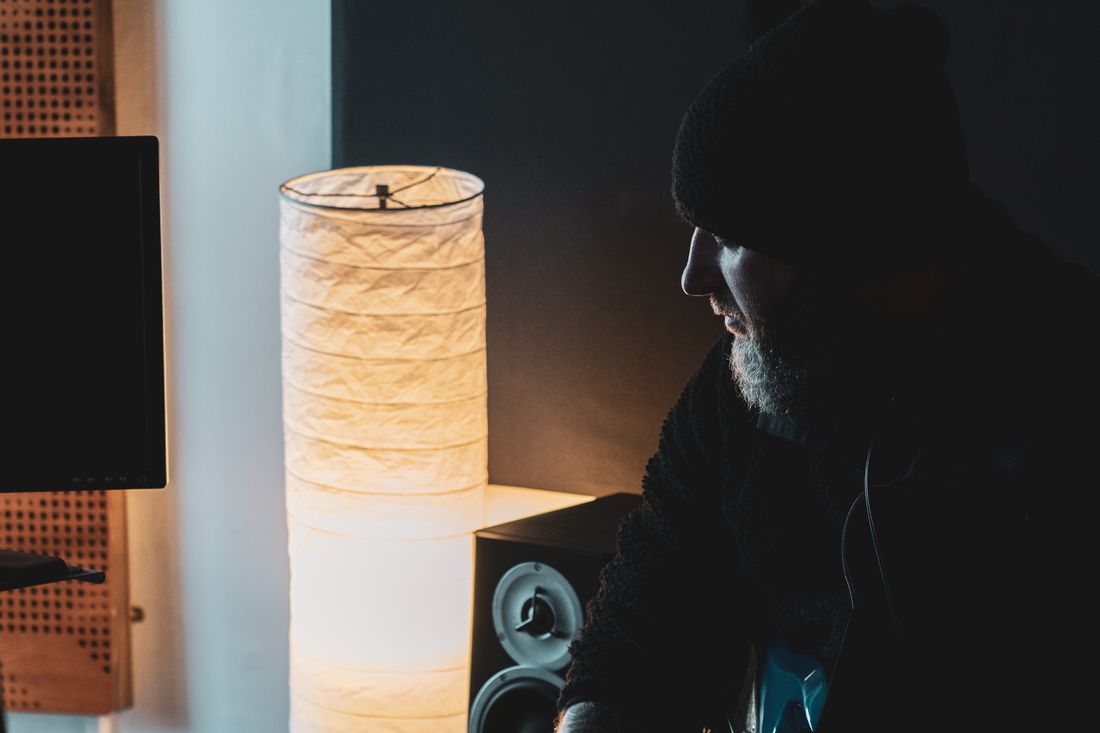